The PCT spans 2,650 miles from the Canadian border, through Washington, Oregon, and California to the southern terminus at the Mexican border. The famous trail crosses some of the most wild and scenic landscapes of the western U.S., including six national parks, 25 national forests, 48 wilderness areas, the volcanic Cascade Range of the Pacific Northwest, the snowcapped Sierra Nevada, and the Mojave and Sonoran deserts.

Each PCT Topographic Map Guide includes detailed topographic maps at a scale of almost 1 inch = 1 mile. Each page is centered on the PCT and overlaps with the adjacent pages so there is little chance of getting lost. Along the bottom of each page is a trail profile that shows the distance between camping areas, trailheads, and other points of interest. The map and trail profile provide a step by step visual guide to hiking the trail, mile by rugged mile.

PNW
The Pacific Northwest region covers both Washington and Oregon, which are directly north of California. Abundant mountains with forests, rivers and waterfalls.

Because of its diverse landscapes and waterways, Oregon’s economy is largely powered by various forms of agriculture, fishing, and hydroelectric power. Oregon is also the top timber producer of the contiguous United States, and the timber industry dominated the state’s economy in the 20th century. Technology is another one of Oregon’s major economic forces. 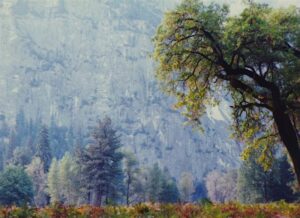 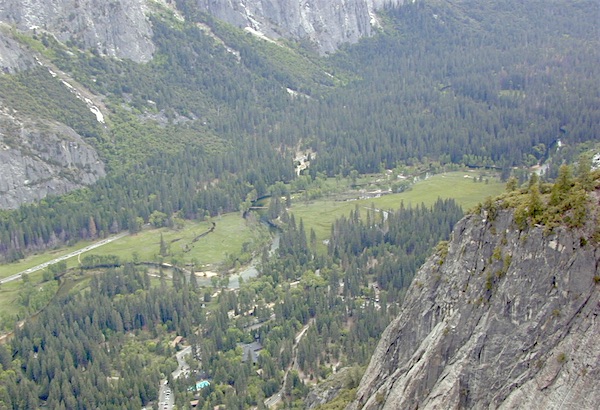 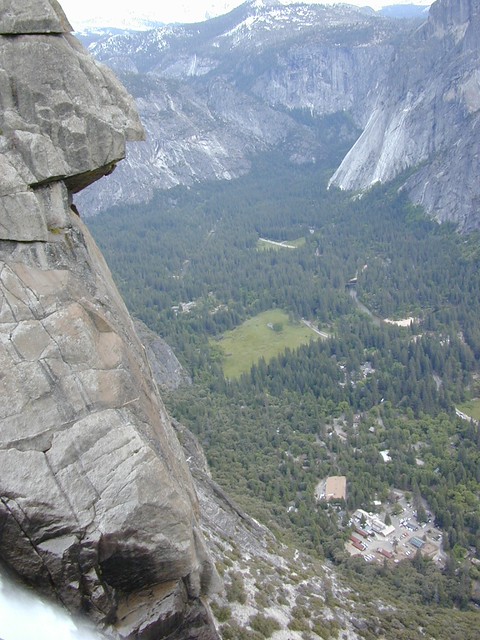 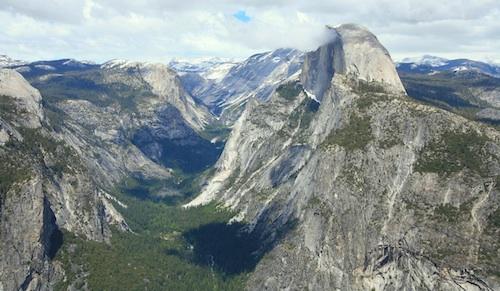 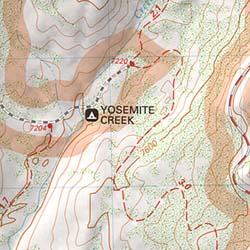 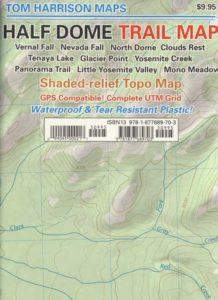 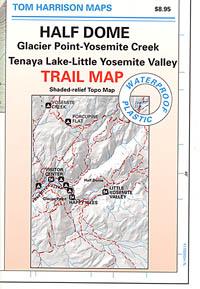 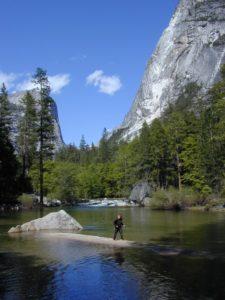