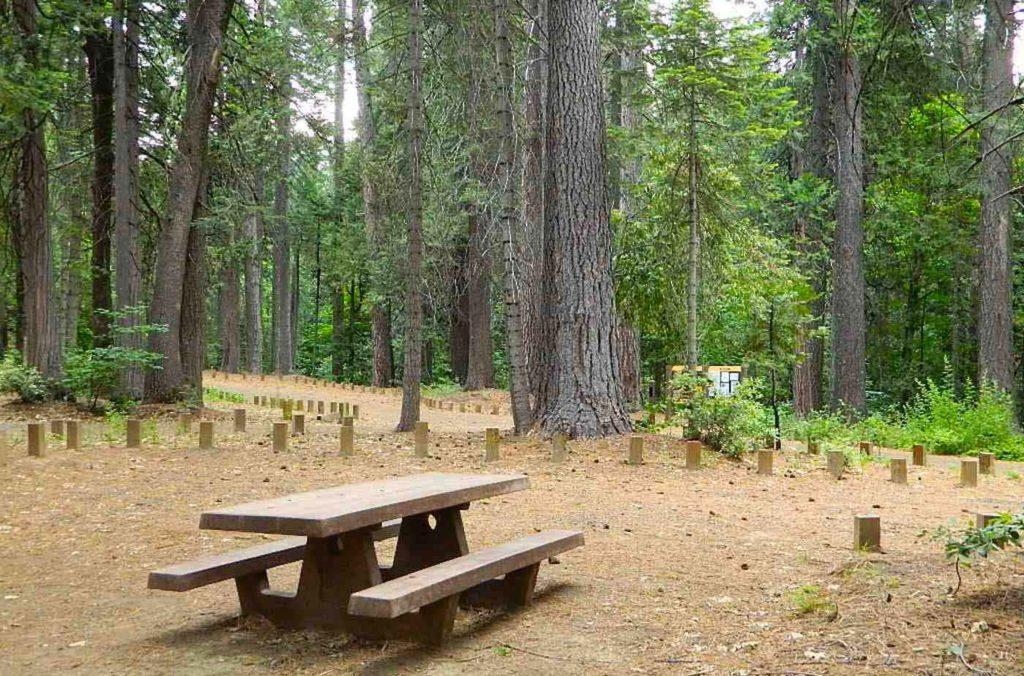 A horrific, huge amount of Plumas National Forest has been recently burned by wildfires in recent years, resulting in many trail, lake and campground closures in certain regions. Call ahead to ranger stations to see what is actually open, before you make the long drive. 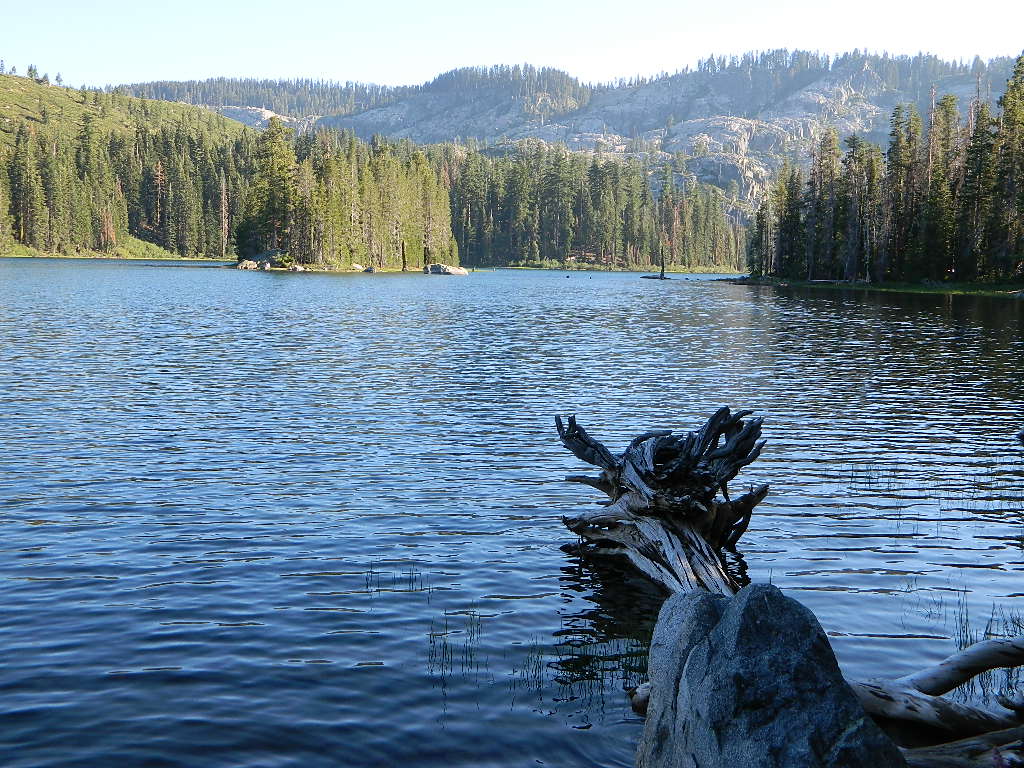 Silver Lake has a small campground accessed via dirt road.

PNW
The Pacific Northwest region covers both Washington and Oregon, which are directly north of California. Abundant mountains with forests, rivers and waterfalls.

Because of its diverse landscapes and waterways, Oregon’s economy is largely powered by various forms of agriculture, fishing, and hydroelectric power. Oregon is also the top timber producer of the contiguous United States, and the timber industry dominated the state’s economy in the 20th century. Technology is another one of Oregon’s major economic forces. 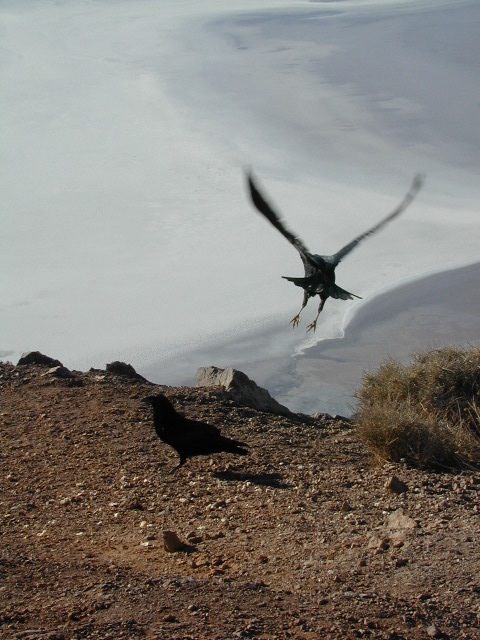 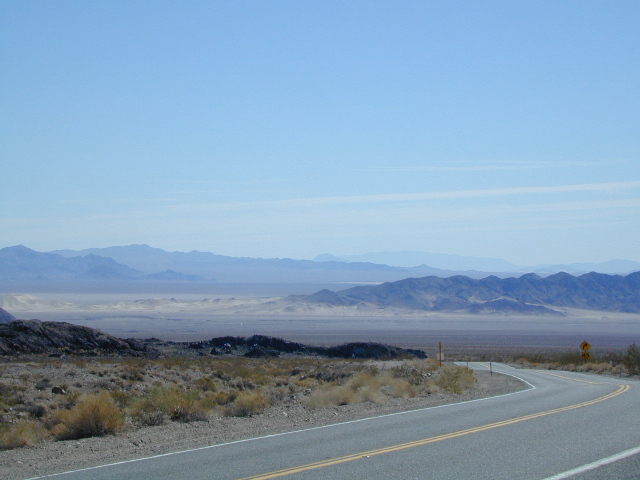 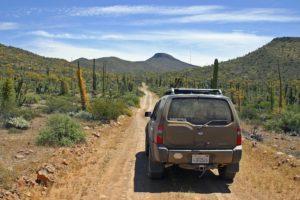 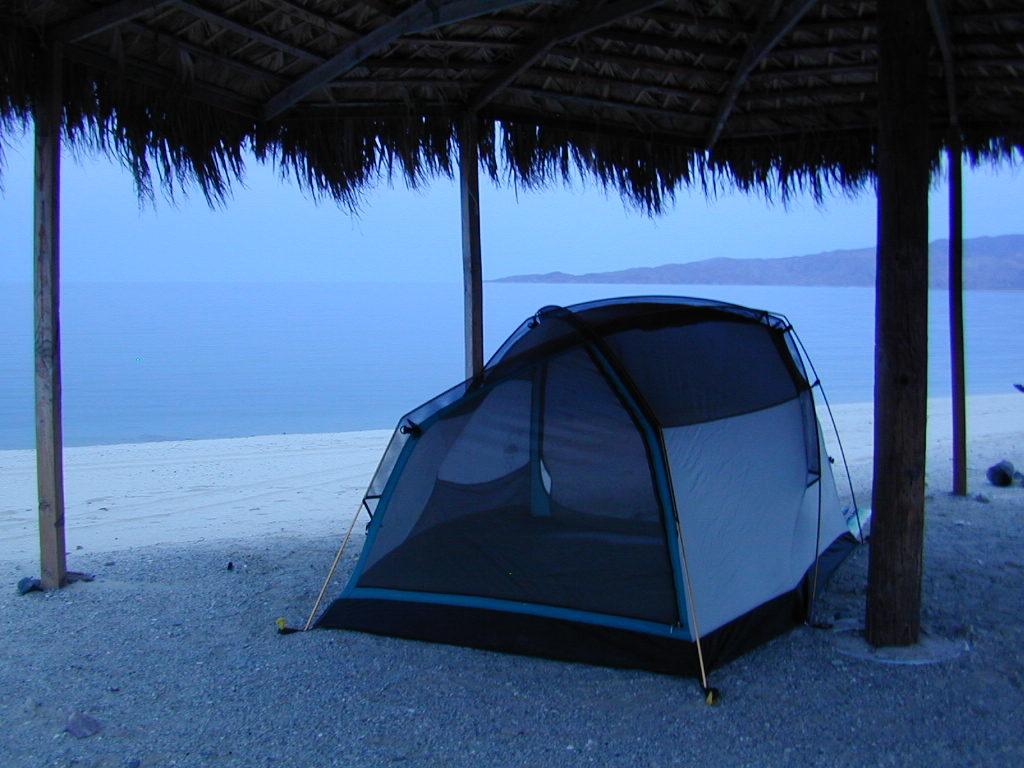