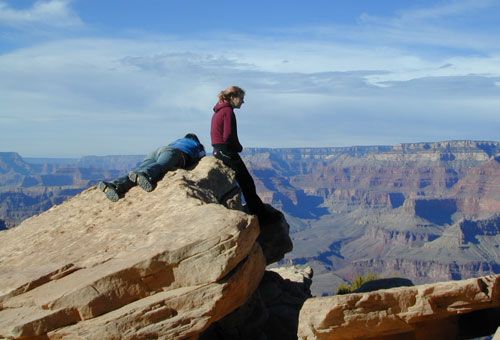 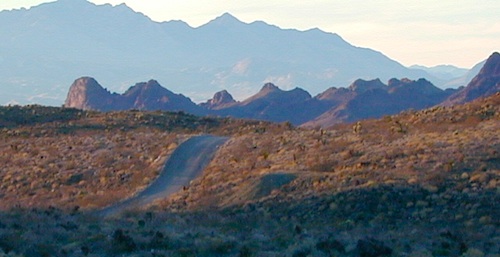 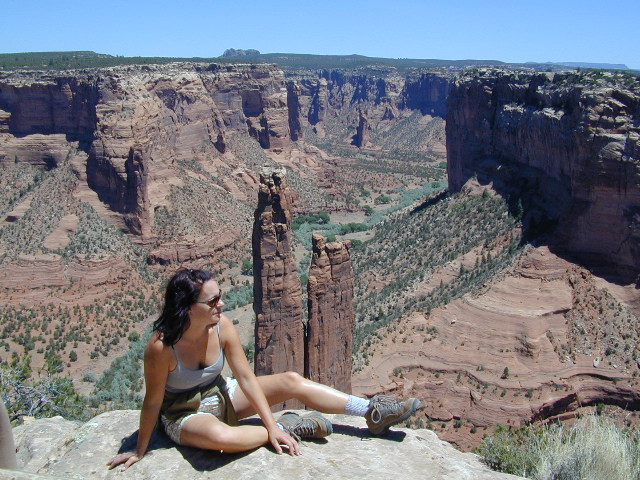 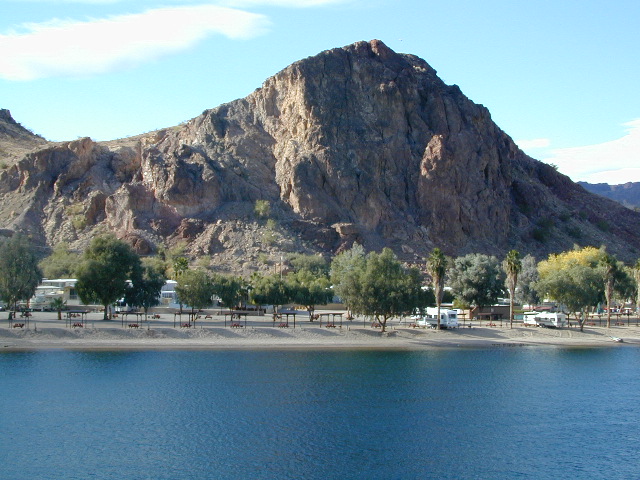 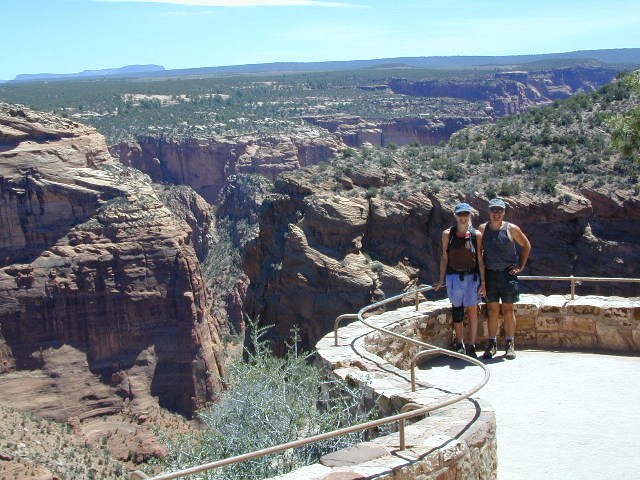 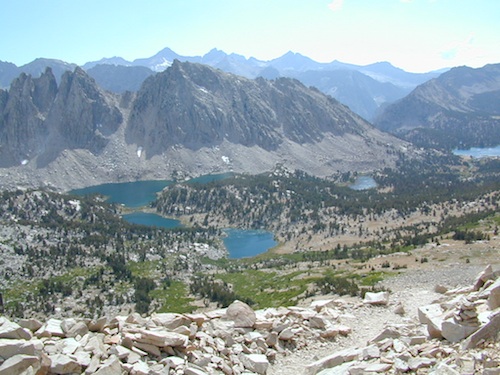 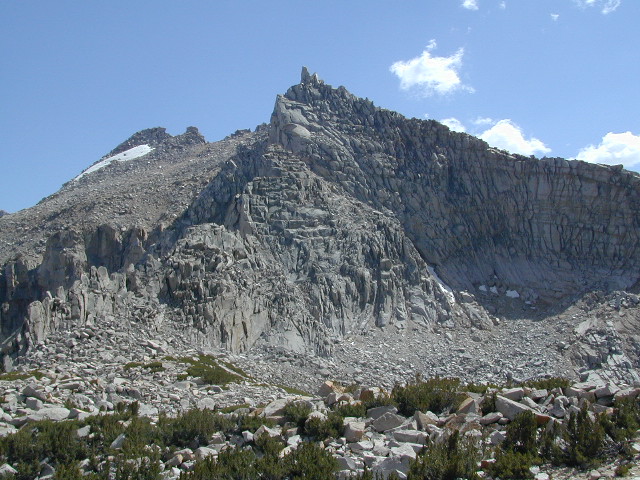 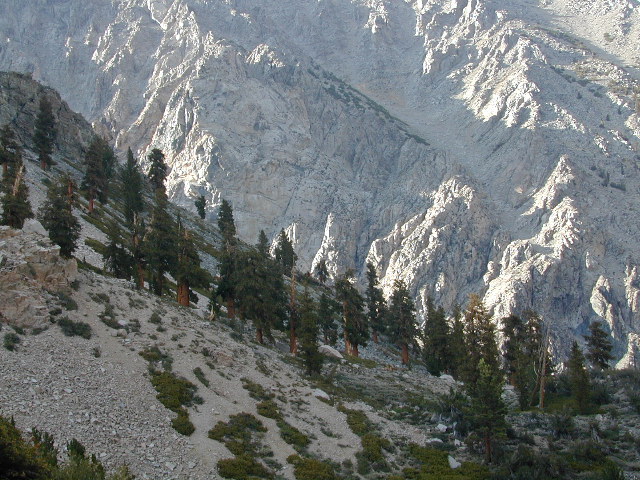 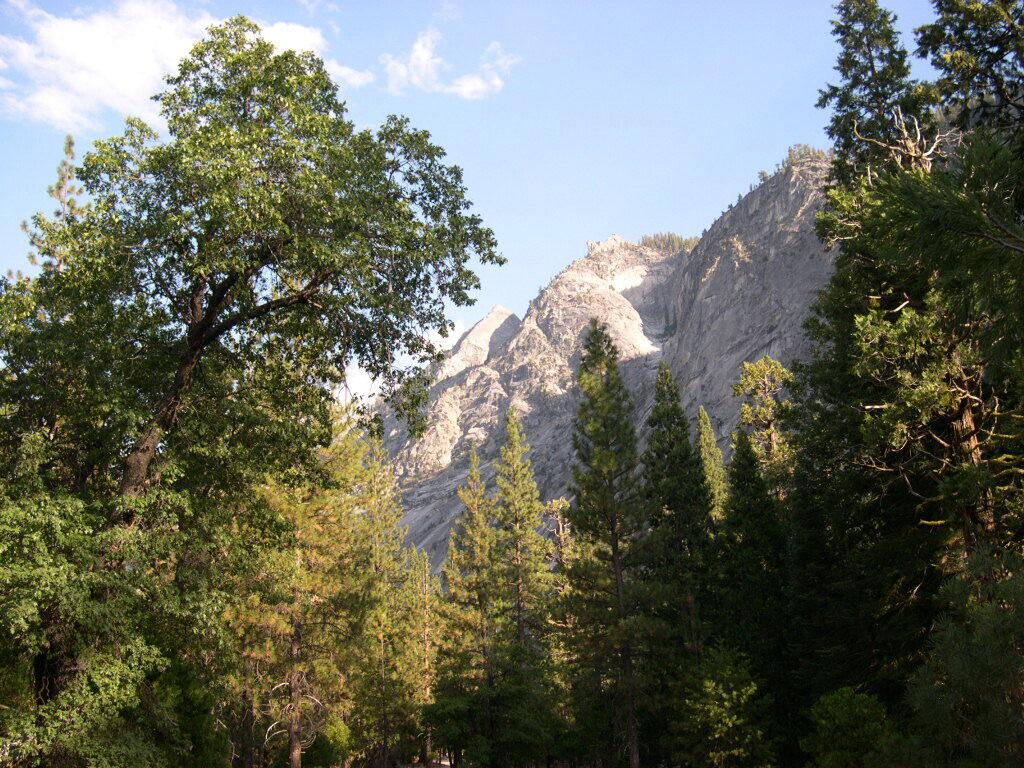 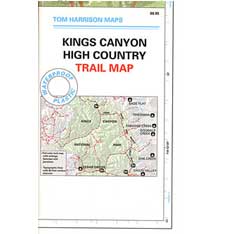 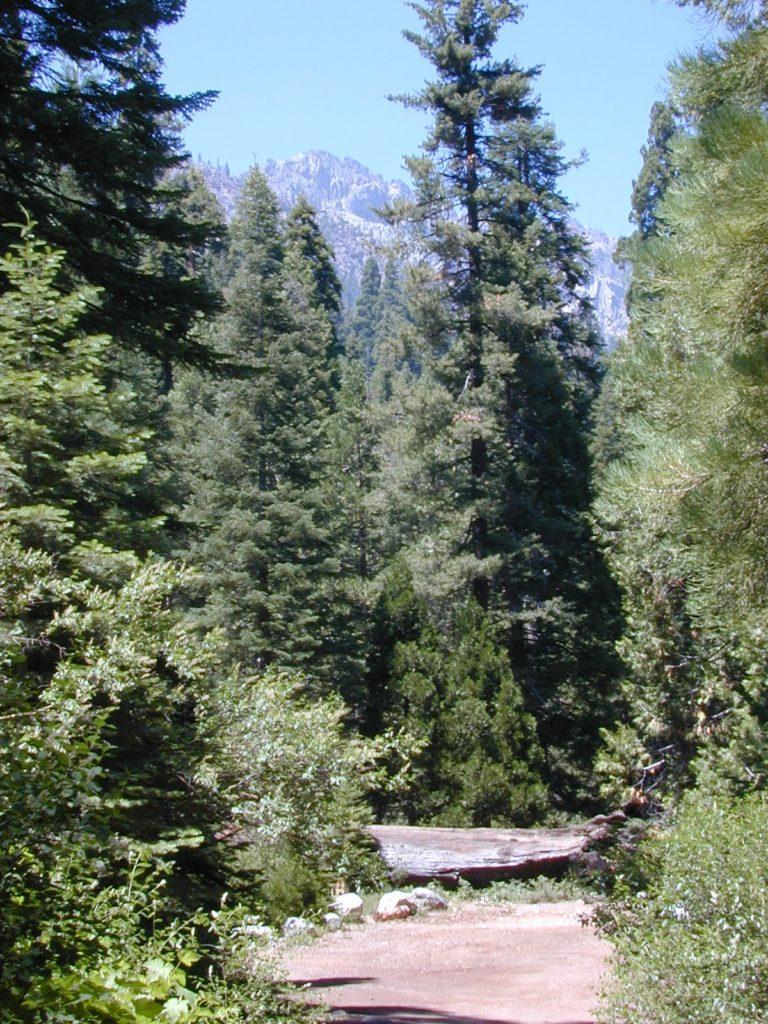 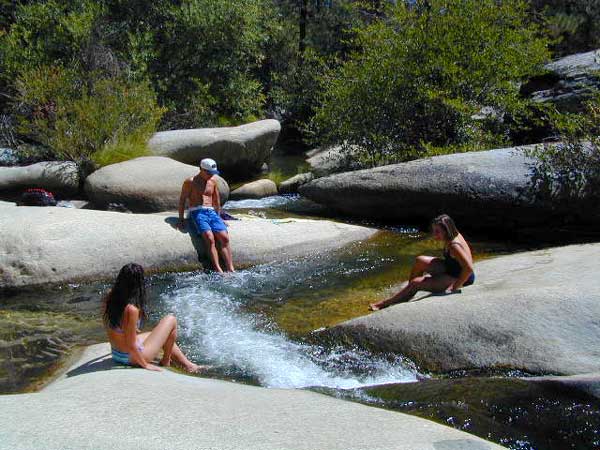 San Jacinto Peak, also known as Mount San Jacinto, is a 10,834 foot mountain peak in the San Jacinto Mountains, in Riverside County, California. Lying within Mount San Jacinto State Park it is the highest both in the range and the county, and serves as the southern border of the San Gorgonio Pass.

To the east the peak towers over the city of Palm Springs (elevation 479′); to the west, it borders the mountain community of Idyllwild (elevation 5,413′). The steep escarpment of its north face, above Snow Creek, climbs over 10,000′ in 7 miles. This is one of the largest gains in elevation over such a small horizontal distance in the contiguous United States. 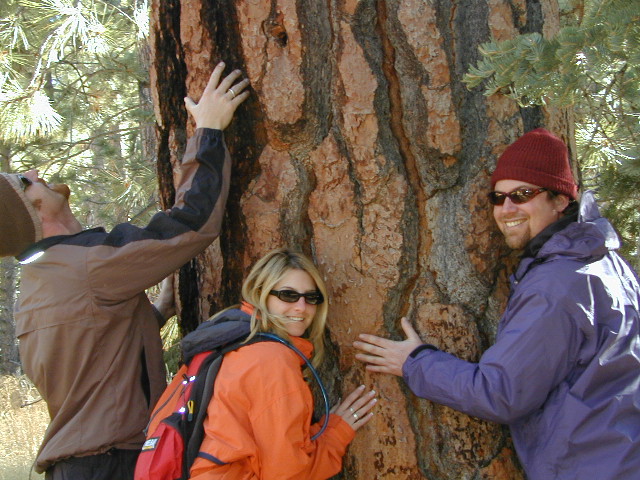 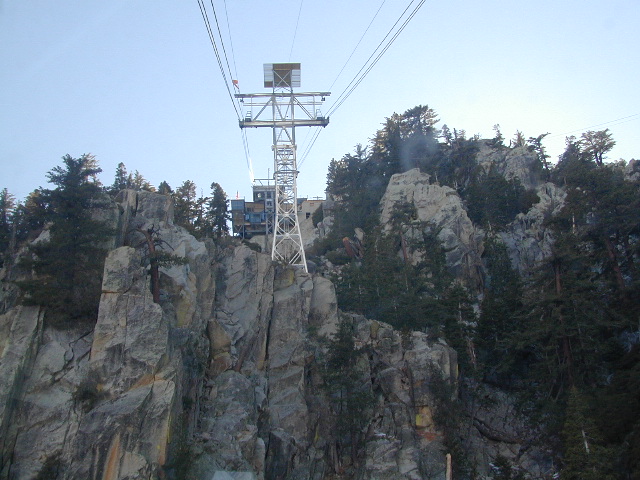 Tram Ride to the Top

San Jacinto Peak is easily accessible, as many trails penetrate the Santa Rosa and San Jacinto Mountains National Monument. One popular route starts with a ride on the Palm Springs Aerial Tramway from Valley Station at 2,643′ feet near Palm Springs up to Mountain Station at 8,516′. From there, one can easily climb the mountain face via trails.

Another route is to hike the Marion Mountain Trail near the mountain town of Idyllwild, off Highway 243. The Cactus to Clouds Trail involves an arduous climb of approximately 10,700′ feet from the desert floor in Palm Springs to the summit. This trail has no water sources until 8,500′, so early starts are advised to avoid the temperatures which often soar above 100°F.