Several map makers have waterproof topo maps covering the Emigrant Wilderness Area. Some have more than one wilderness per map, so know the MAP SCALE before you buy one, especially if you need it for an overnight backpacking adventure with super details. 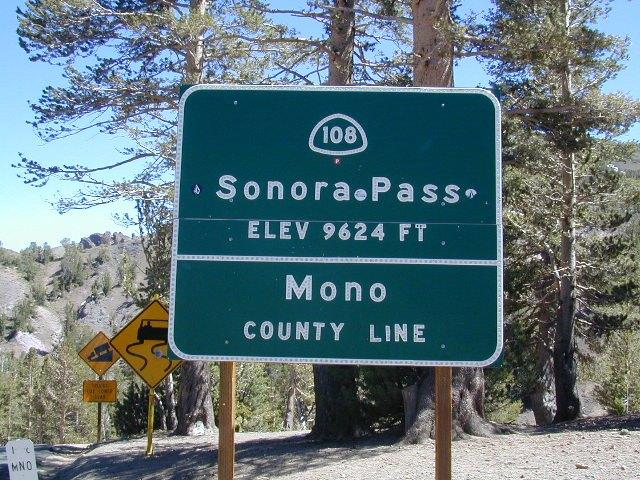 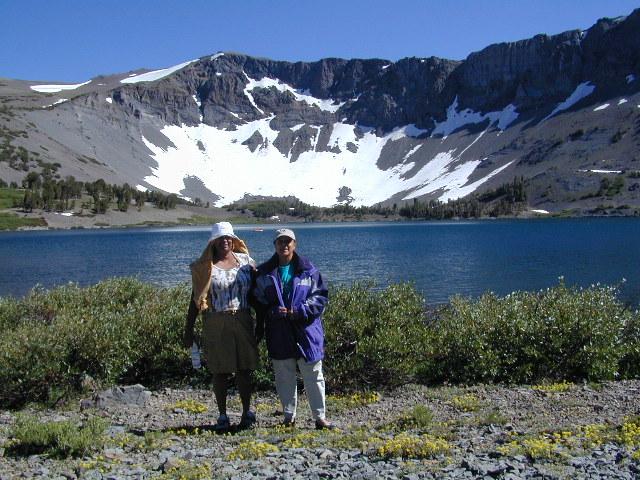 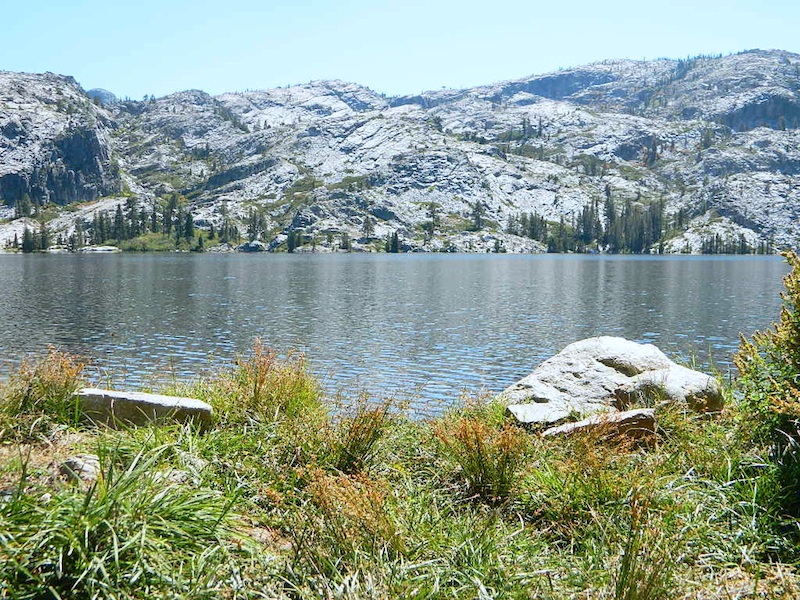 Lake Tahoe is a large freshwater lake in the Sierra Nevada of the United States. Lying at 6,225 feet elevation above sea level, it straddles the state line between California and Nevada, west of Carson City. Lake Tahoe is the largest alpine lake in North America,  and it trails only the five Great Lakes as the largest by volume in the United States.

Its depth is 1,645 feet, making it the second deepest in the United States after Crater Lake in Oregon. The lake was formed about two million years ago as part of the Lake Tahoe Basin, and its modern extent was shaped during the ice ages. It is known for the clarity of its water and the panorama of surrounding mountains on all sides.

Mount Lassen, is the southernmost active volcano in the Cascade Range of the Western United States. Located in the Shasta Cascade region of Northern California, it is part of the Cascade Volcanic Arc, which stretches from southwestern British Columbia to northern California. Lassen Peak reaches an elevation of 10,457 feet, standing above the northern Sacramento Valley. It supports many flora and fauna among its diverse habitats, which are subject to frequent snowfall and reach high elevations.

Lassen Peak is the largest lava dome on Earth. The volcano arose from the former northern flank of now-eroded Mount Tehama about 27,000 years ago, from a series of eruptions over the course of a few years. The mountain has been significantly eroded by glaciers over the last 25,000 years, and is now covered in talus deposits. 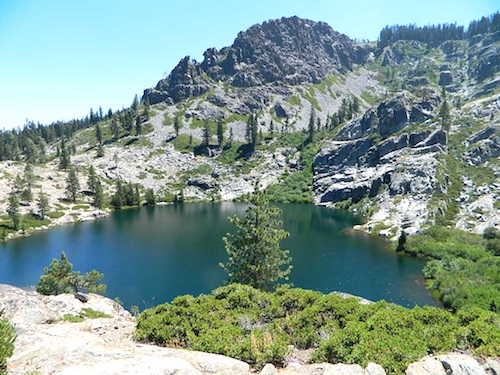 Listed below are the top rated books for the Pacific Crest Trail.

The Pacific Crest Trail, officially designated as the Pacific Crest National Scenic Trail, is a long-distance hiking and equestrian trail closely aligned with the highest portion of the Cascade and Sierra Nevada mountain ranges, which lie 100 to 150 miles east of the U.S. Pacific coast. The trail’s southern terminus is just south of Campo, California by the U.S. border with Mexico, and its northern terminus is on the Canada–US border on the edge of Manning Park in British Columbia; it passes through the states of California, Oregon, and Washington.

The Pacific Crest Trail is 2,653 miles long and ranges in elevation from just above sea level at the Oregon–Washington border on the Bridge of the Gods to 13,153 feet at Forester Pass in the Sierra Nevada. The route passes through 25 national forests and 7 national parks. Its midpoint is near Mount Lassen, where the Sierra and Cascade mountain ranges meet.

Thru hiking is a term used in referring to hikers who complete long-distance trails from end to end in a single trip. Thru-hiking is a long commitment, usually taking between four and six months, that requires thorough preparation and dedication. The Pacific Crest Trail Association estimates that it takes most hikers between six and eight months to plan their trip.

While most hikers travel from the southern terminus at the Mexico–US border northward to Manning Park, British Columbia, some hikers prefer a southbound route. In a normal weather year, northbound hikes are most practical due to snow and temperature considerations. Additionally, some hiker services are seasonal and may be better timed for northbound hikers.