Mt Whitney is the highest mountain peak in the lower 48! 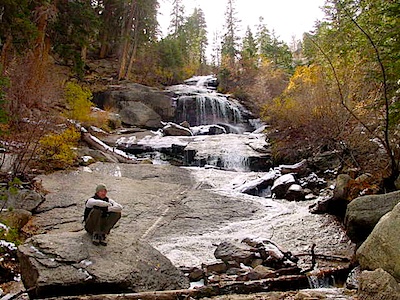 A day hike to Mount Whitney and back to the Portal is not possible, so an overnight backpacking trip is a given. High elevations makes for thinner air and more challenging conditions.

Permits are required to hike this popular peak. They limit the amount of people that can be on these trails. A lottery tackles the choice of who gets to go this year. Annual deadline is April 30 @ recreation.gov