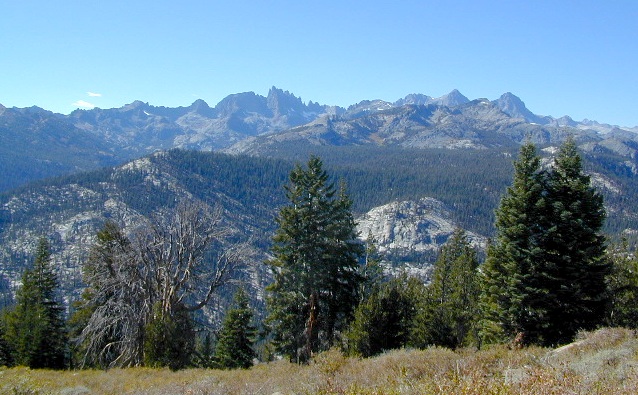 Mammoth Mountain is a lava dome complex in Mono County, California. It lies in the southwestern corner of the Long Valley Caldera and consists of about 12 rhyodacite and dacite overlapping domes. These domes formed in a long series of eruptions from 110,000 to 57,000 years ago, building a volcano that reaches 11,059 feet in elevation. During this time, massive dacite eruptions occurred roughly every 5000 years. The volcano is still active with minor eruptions, the largest of which was a minor steam eruption 700 years ago.

Mammoth Mountain also lies on the south end of the Mono-Inyo chain of volcanic craters. The magma source for Mammoth Mountain is distinct from those of both the Long Valley Caldera and the Inyo Craters. Mammoth Mountain is composed primarily of dacite and rhyolite, part of which has been altered by hydrothermal activity from fumaroles (steam vents). 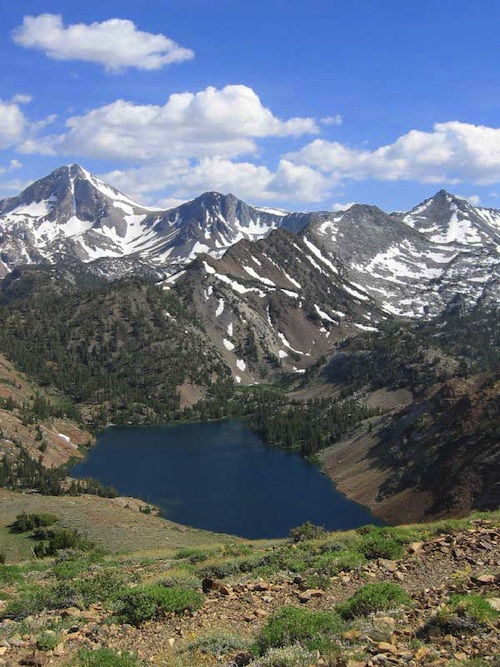 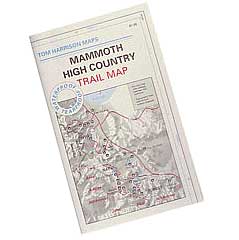 Only on foot connects the Western Sierra with the steep granite ridges and deserts on the east side. 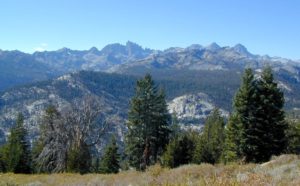