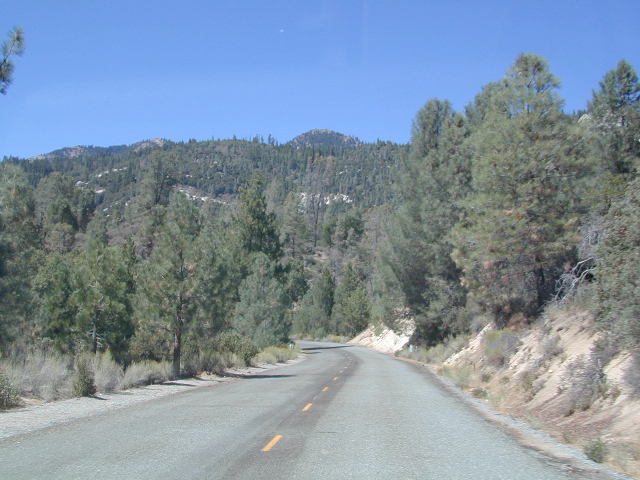 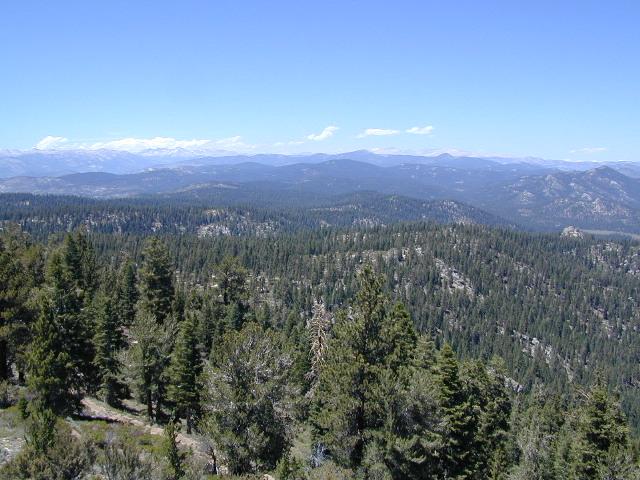 Southern trailheads are located at: 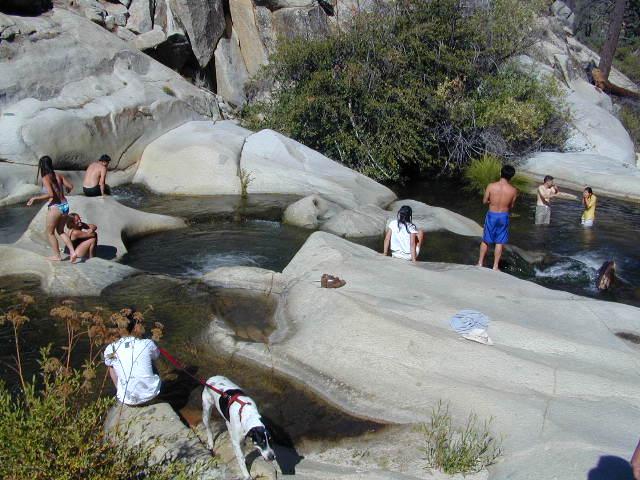 Forks of the Kern

There are also dispersed camping areas located on the opposite side of the street, Camp#2, Camp#3, Camp#3, Camp#4, a few of which are RV accessible. Others may require a high clearance vehicle or 4WD to access the most secluded camps. Horse camping is popular along this route as well. 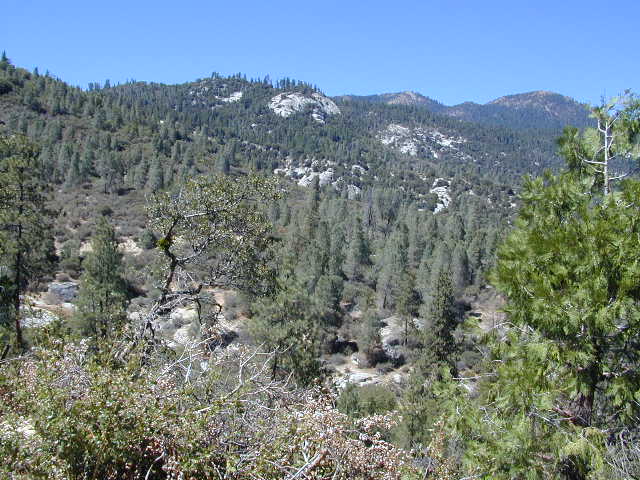 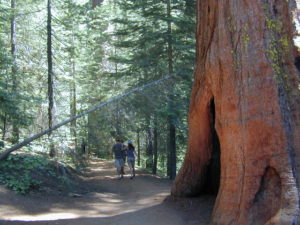 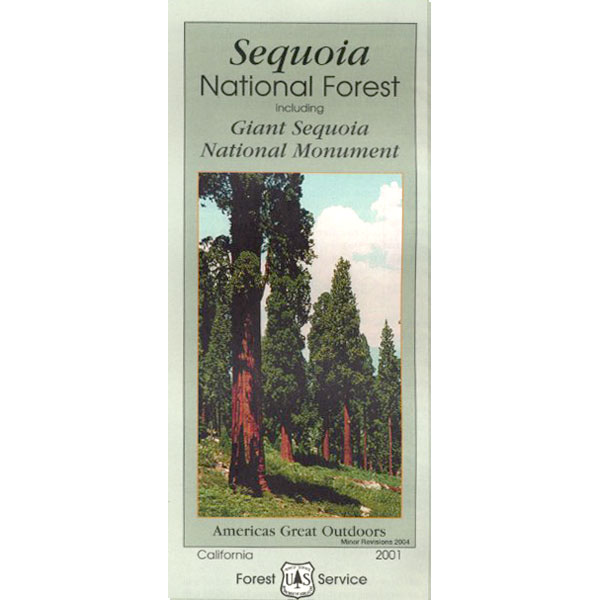 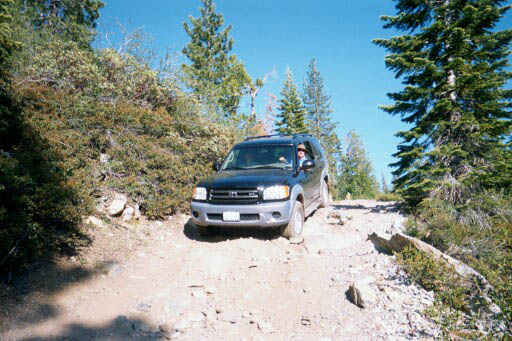 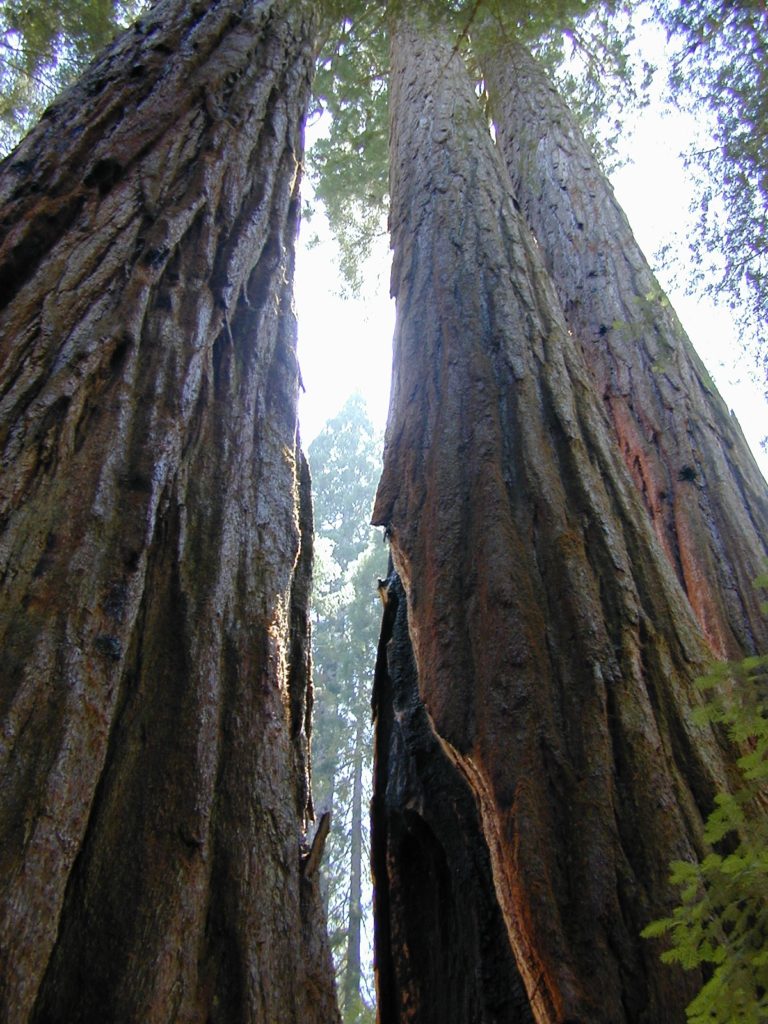