One of the most visited areas of the Sierra Nevada Mountains – Kings Canyon & Sequoia NP sit next door to each other, just south of Yosemite National Park.

Kings Canyon National Park has a deep granite gorge with lower elevations, along the Kings River (the longest river in the Sierra). Plus Kings also has an expansive back-country – accessible only by foot, to High Sierra peaks and many alpine lakes.

On the south side, Sequoia National Park has a higher terrain with a highway skirting the ancient groves, on the west side of the Sierra range. 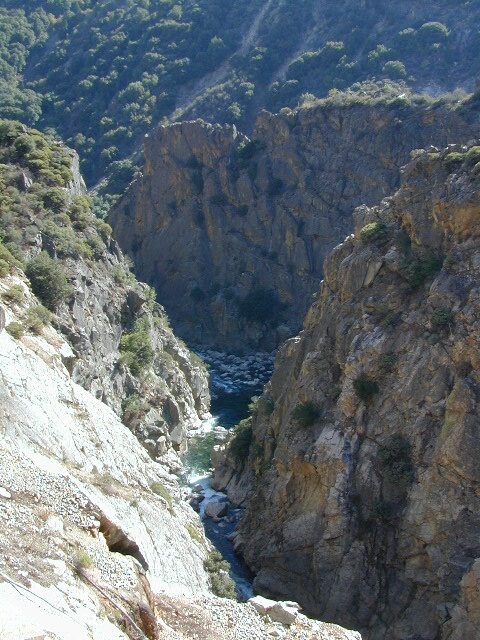 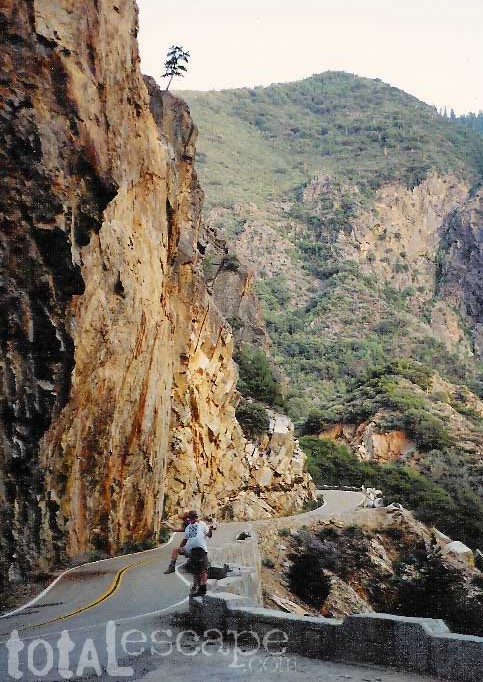 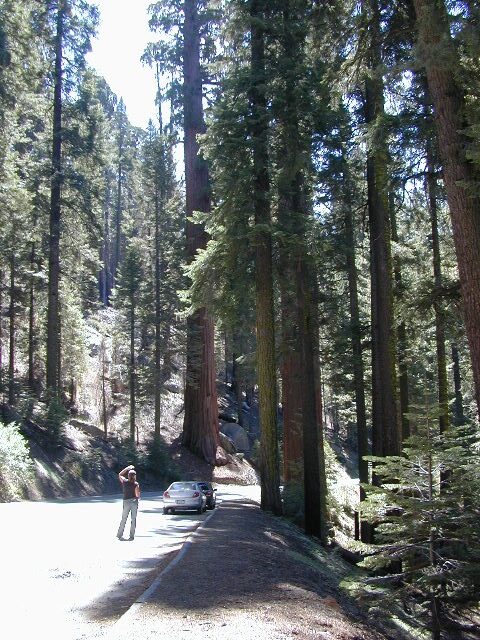 CALIFORNIA HWY 198: The Generals Highway is the main paved road that runs the ridge, north to south inside Sequoia National Park.  Since they have named the giant redwood trees after famous military generals, the road name mirrors that theme.

Now-a-days, our ancient and massive trees are fighting for their lives in a new type of war. Wildfires, drought and bark beetle infestations are taking their toll and killing these beauties. They have stood the test of time for thousands of years and withstood fires in the past, but recent blazes are hotter and more destructive than previous.

Kings Canyon Highway 180: A long, scenic, dead end road which descends dramatically into the river canyon. Elevation spans from 6600′ at Grant Grove to 4000′ at Cedar Grove at the end of the paved route. 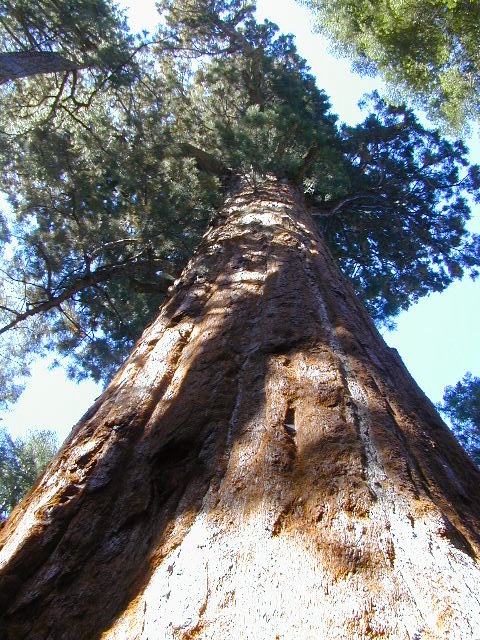 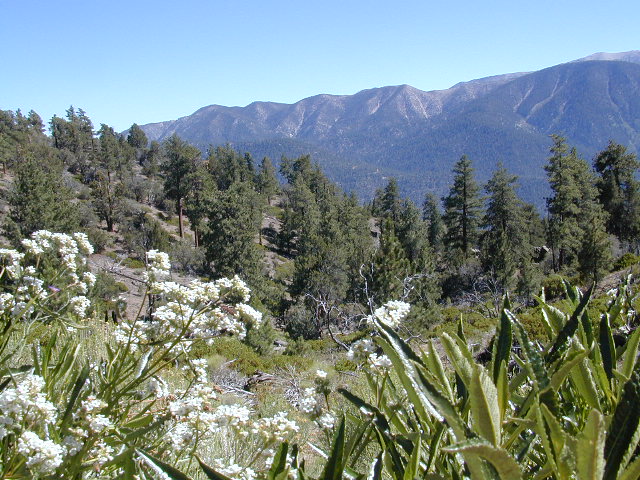 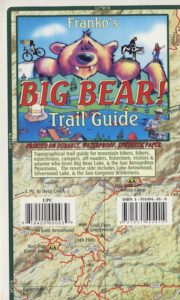 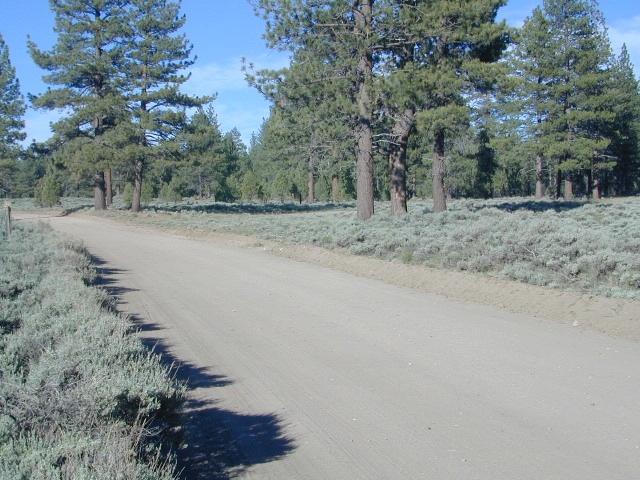 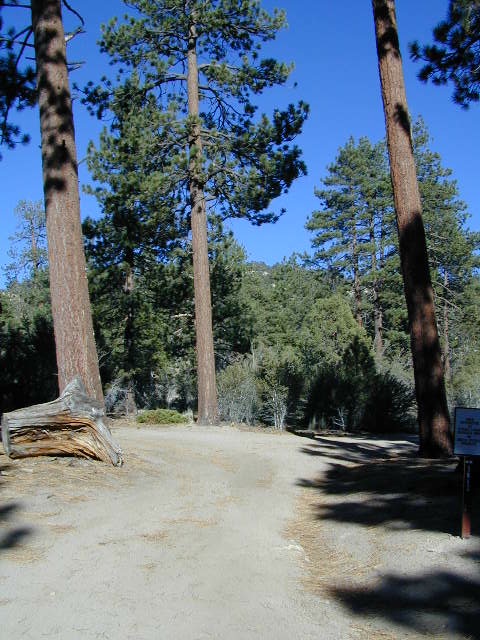