Summer is not the time to visit this terrain, due to excess heat during June, July and August. 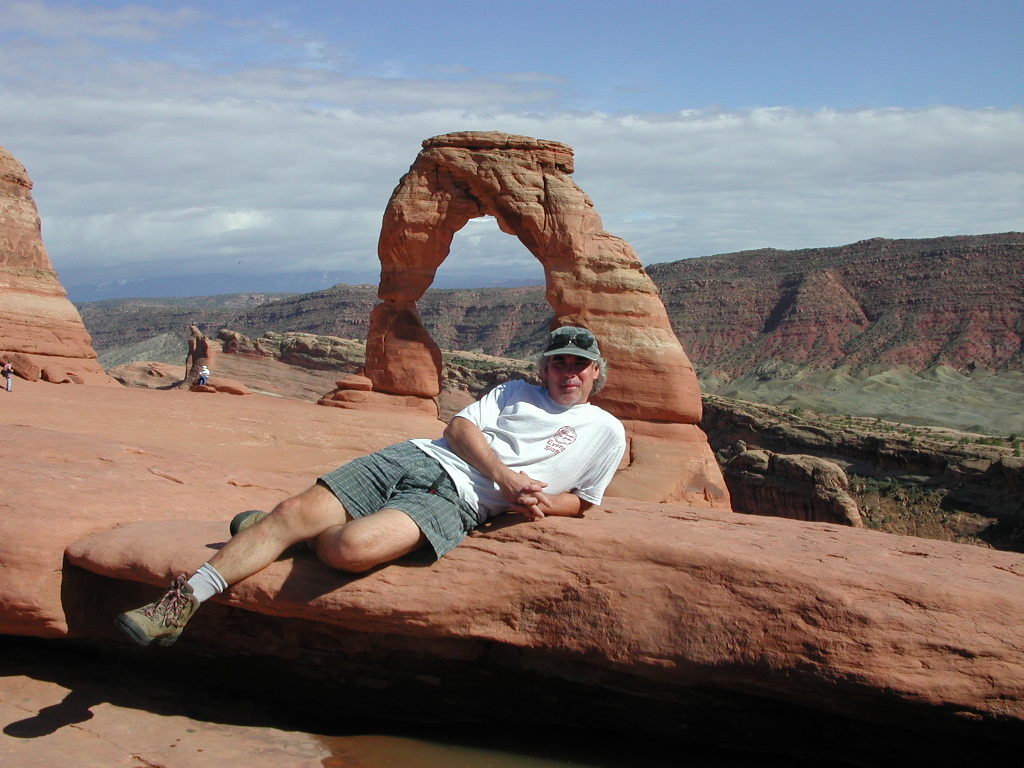 Although the National Park’s terrain may appear rugged and durable, it is extremely fragile. More than one million visitors each year threaten the fragile high-desert ecosystem. The problem lies within the soil’s crust, which is composed of cyanobacteria, algae, fungi, and lichens that grow in the dusty parts of the park. Factors that make Arches National Park sensitive to visitor damage include being a semiarid region, the scarce, unpredictable rainfall, lack of deep freezing, and lack of plant litter, which results in soils that have both a low resistance to, and slow recovery from, compressional forces such as foot traffic. 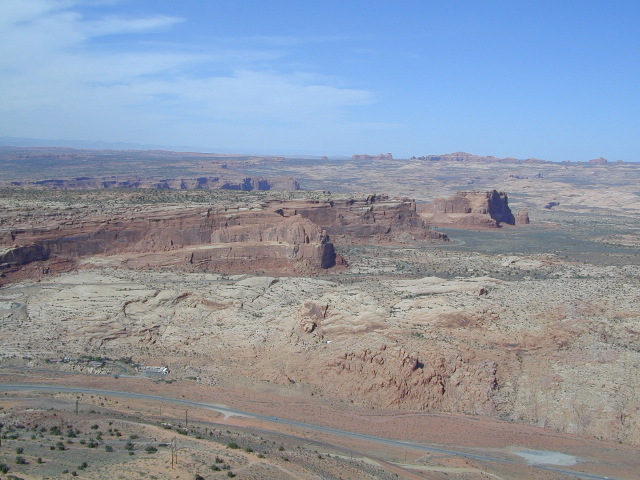 Climbing Balanced Rock or any named or unnamed arch in Arches National Park with an opening larger than 3 feet is banned by park regulations. Climbing on other features in the park is allowed, but regulated; in addition, slack-lining and base jumping are banned park wide.

Climbing on named arches within the park had long been banned by park regulations, but following a successful free climb on Delicate Arch in May 2006, the wording of the regulations was deemed unenforceable by the park attorney. In response, the park revised its regulations later that month, eventually imposing the current ban on arch climbing in 2014.

Approved recreational activities include auto touring, hiking, bicycling, camping at the Devils Garden campground, backpacking, canyoneering, and rock climbing, with permits required for the last three activities. Astronomy is also popular in the park due to its dark skies, despite the increasing light pollution from towns such as Moab 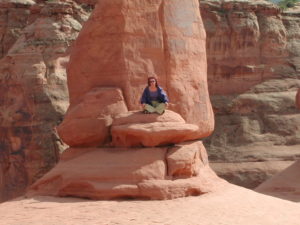 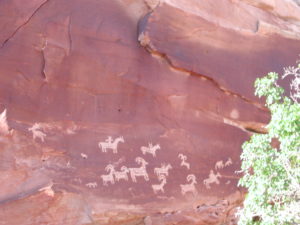 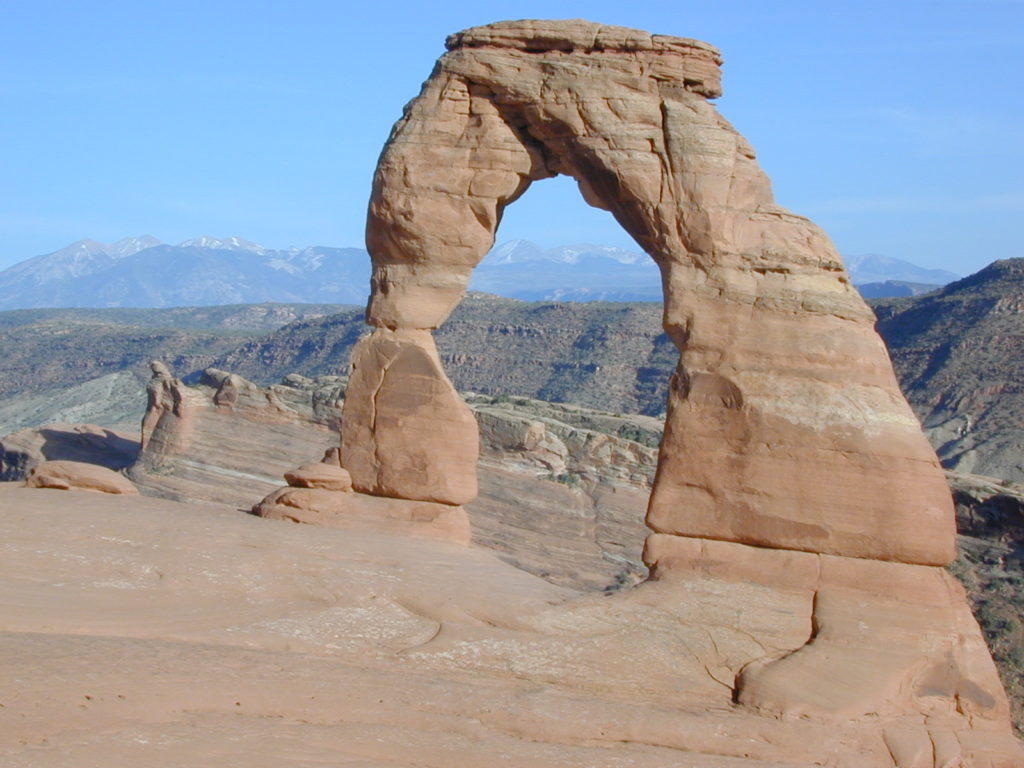 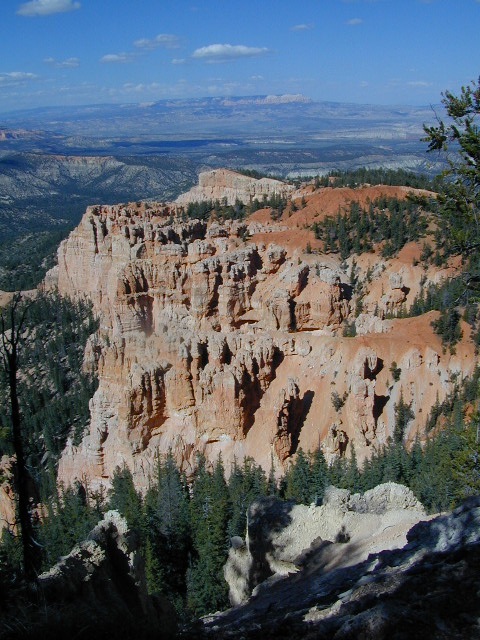 Summer monsoons thunderstorms are common between July and September.

Most visitors see this National Park in route to another, because they are just driving through (and not wanting to hike much). Lots of viewpoints and parking lots, picnic tables and steep switchback hiking trails. 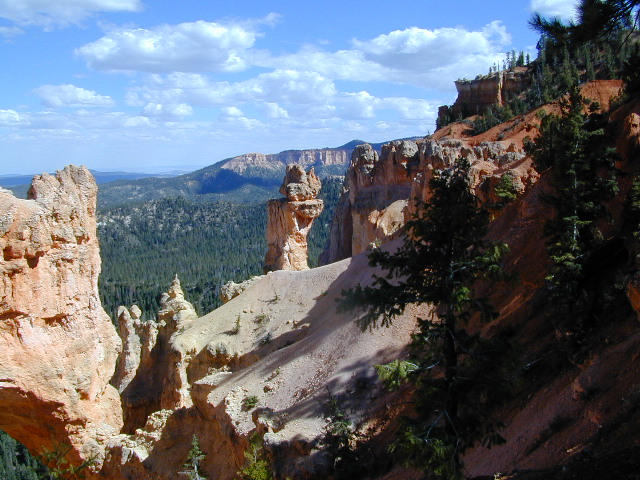 This park is open 24 hours per day throughout the year.

Snow closes park roads – there may be temporary road closures when winter snow storms hit. Roads will stay closed until plowing is completed and conditions are safe for visitor traffic. Road maintenance may require brief closures of individual areas at other times. Landslides close hiking trails and dirt back roads nearby.

In addition, the gorgeous Visitors Center is well worth a stop. Many posters, books and maps for sale, as well  as the typical tourist sweatshirts.

This National Park is a lot higher in altitude that most of the other National Parks in southern Utah. Many folks forget this fact and forget to bring their jackets. You’ll want to bring a decent winter coat for overnight visits, cuz low temperatures often dip into the 30’s even in summer months. 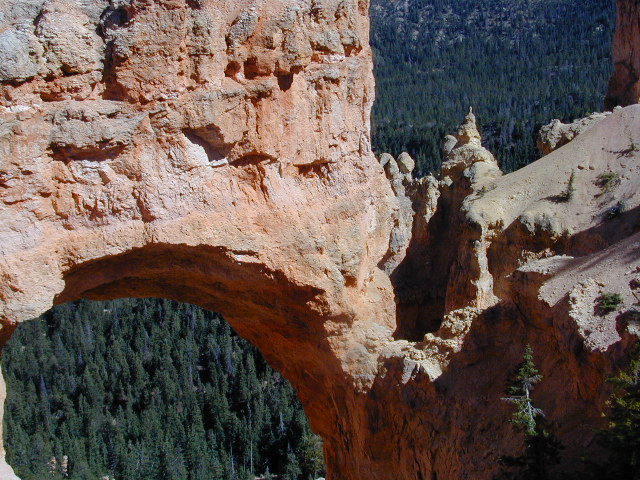 Proctor Canyon (Route 109) is an awesome back road that leads to Tropic Reservoir, situated on the west side of Bryce National Park. The easy-to-miss, dirt road turn off is located on the main Highway (89) in between rural residential properties. Although, the neighboring farmers and ranchers do not like us popularizing this route (since 2002). This is a nice option for off roaders, when traveling from Zion to Bryce. 4WD may be needed, as it is a long and shady dirt road route. 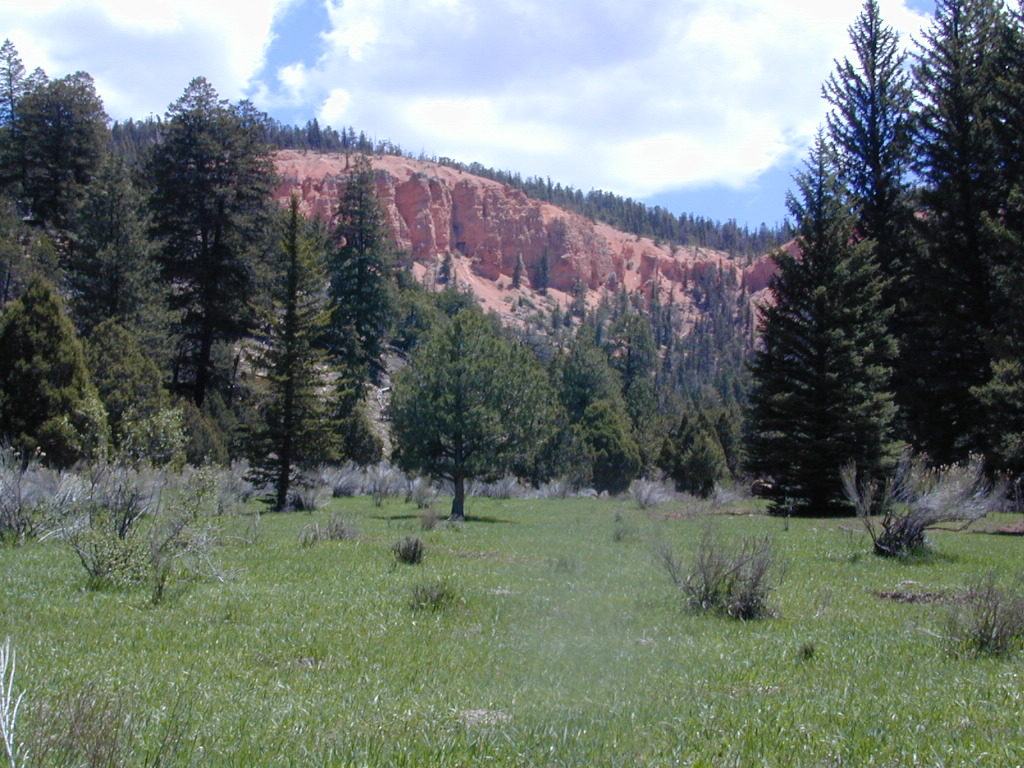 Proctor Canyon (the back way to Bryce) a long dirt road, what else? Click to see our adventure w/ a fallen tree!

We also must mention that the east side of Bryce, at a much lower elevation, is pinyon pine forests and badlands managed by the BLM. This remote area is perfect for mountain biking, free primitive camping and finding slot canyons to hike. Boondocking heaven!