This map is outta print!
Check Ranger Stations for availability. (see below)

Red Buttes Wilderness is situated in both Oregon and California and includes the crest of the Siskiyou Mountains between the Rogue River and Klamath River drainages. The wilderness is 13 miles long and 6 miles wide, with elevations ranging from 2,800′ in Butte Fork Canyon to 6,740′ at the east summit of the Red Buttes.

Red Buttes Wilderness takes its name from the dominant peak along the Siskiyou Crest; because of its high iron and magnesium content, the butte’s rock is a reddish-orange color.

The Siskiyou Mountains are part of the larger Klamath Mountains Province of southwestern Oregon and northwestern California, and they include some of the oldest rocks in the region.

The former ocean-bottom sediments that make up most of the Wilderness are several hundred million years old. Over time they were slowly changed by pressure and heat into the complex variety of metamorphic rocks present today: schist, quartzite, gneiss, and several outcrops of white marble. During the last ice age small glaciers sculpted the Siskiyou basins that now contain lakes and meadows. 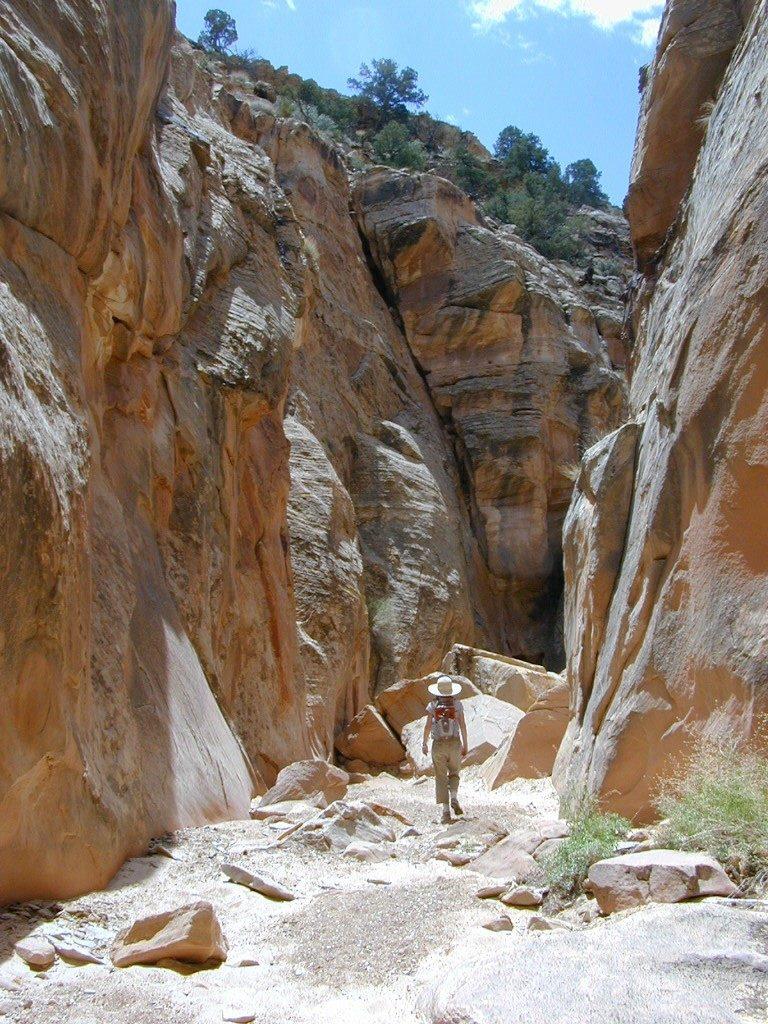 Too many slot canyons to hike them all.

A thick, heavy duty guide book to the awesome back roads of Utah. One of Total Escape favorites!

Utah is bordered by Colorado to the east, Wyoming to the northeast, Idaho to the north, Arizona to the south and Nevada to the west. It also touches a corner of New Mexico in the southeast. Utah covers an area of 84,899 sq miles. Of the fifty U.S. states, Utah is the 13th-largest by area; with a population over three million, it is the 11th-least-densely populated.

Urban development is mostly concentrated in two areas: the Wasatch Front in the north-central part of the state, which is home to roughly two-thirds of the population and includes the capital city, Salt Lake City; and Washington County in the south, with more than 170,000 residents. Most of the western half of Utah lies in the Great Basin.

Utah is known for its natural diversity and is home to features ranging from arid deserts with sand dunes to thriving pine forests in mountain valleys. It is a rugged and geographically diverse state at the convergence of three distinct geological regions: the Rocky Mountains, the Great Basin, and the Colorado Plateau. 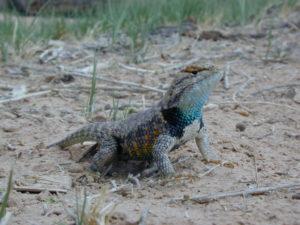 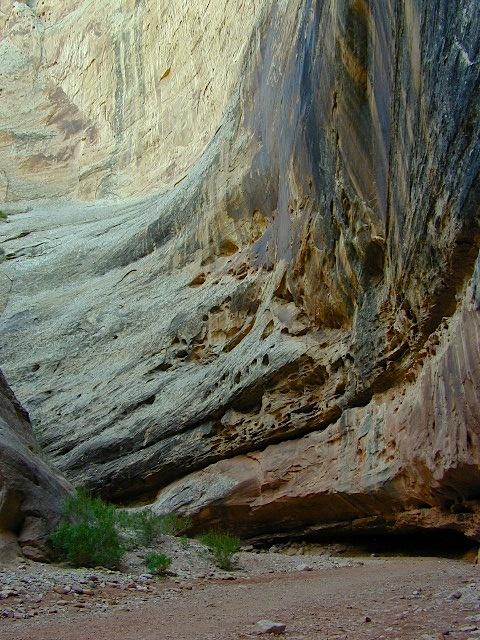 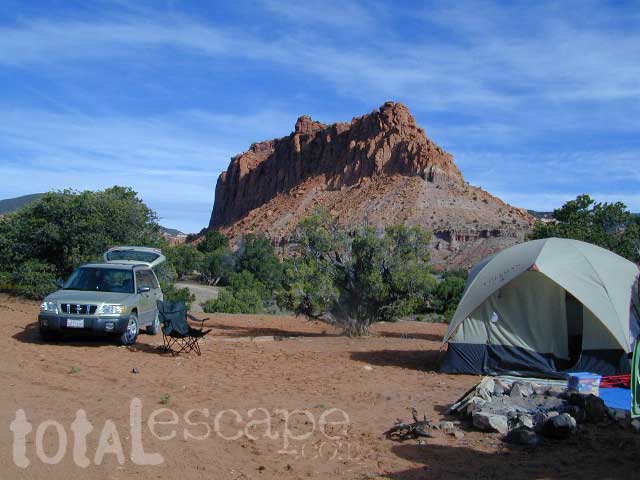