With miles of mapped trails including the popular Pacific Crest and John Muir trails, this map can guide you off the beaten path and back again in some of the most breathtaking scenery in the region. The clearly marked trails include mileage between intersections. A Mount Whitney trail profile inset showing the changes in altitude from various points along the Pacific Crest Trail Junction and the Whitney Portal Trailhead provides a handy tool for hikers. Scenic byways are noted for those wishing to take in the scenery by car. The map base includes contour lines and elevations for summits, passes and many lakes. Some of the many recreation features noted are campgrounds, trailheads, boat launches, swimming and fishing areas, and pack stations. Map includes helpful information about climbing Mount Whitney. (which you should do online and offline, months in advance, if you really plan to hike the peak) 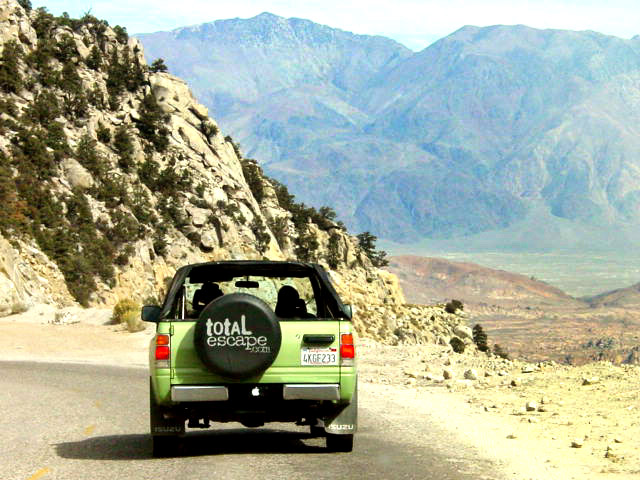 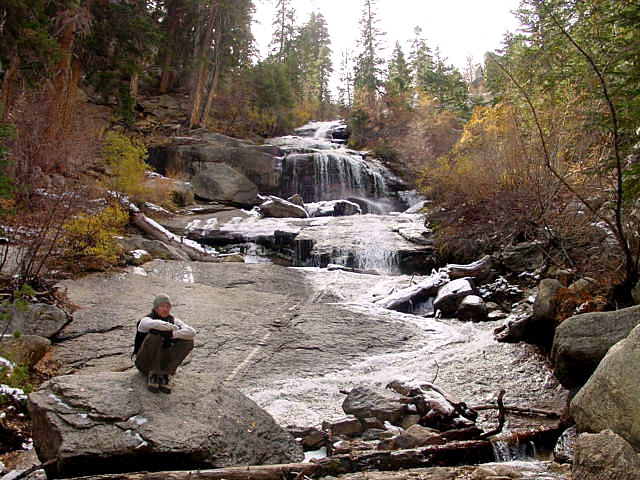 Whitney Portal is a tourists attraction, as well as a NFS campground, and trailhead for the thousands of hikers who visit the area. Whitney Portal Road leads uphill 20 miles from US 395 @ Lone Pine, CA 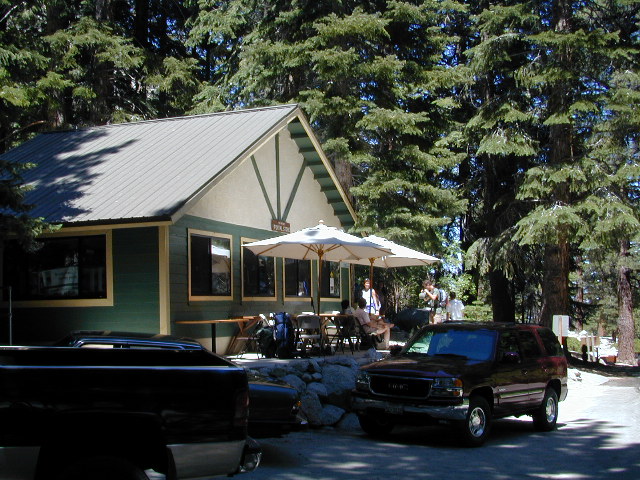