Maps for the California Gold Country

Gold Country Maps for the Western Sierra foothills, parks, forests, river canyons, fishing, camping, hiking, from Yosemite to the Sierra Buttes. The famous Gold Rush Country in California has historic buildings, mines, roads, and dams. The foothills region is home to numerous big river canyons, which is also the central focus of the historic mining activity. 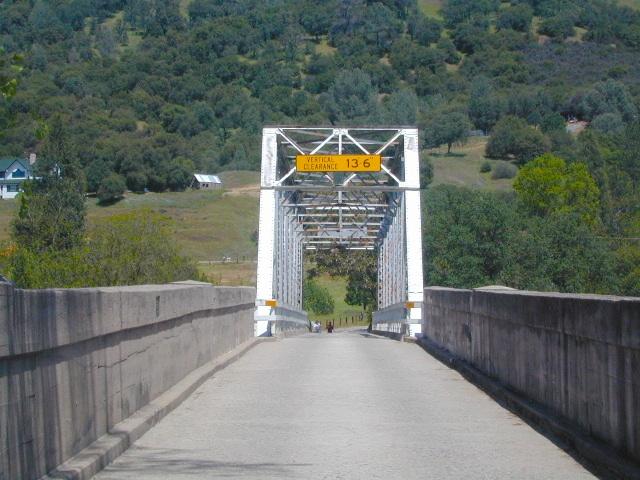 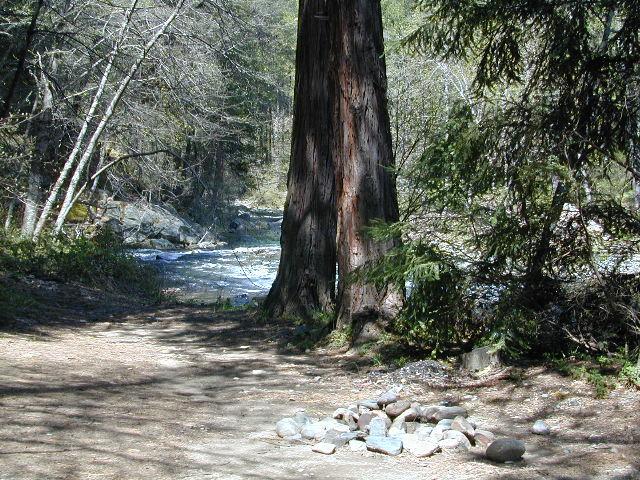 Of the approximate 300,000 people who came to California during the Gold Rush, about half arrived by sea and half came overland. While most of the newly arrived were Americans, the gold rush attracted thousands from Latin America, Europe, Australia, and China.

Agriculture and ranching expanded throughout the state to meet the needs of the settlers. San Francisco grew from a small settlement of about 200 residents in 1846 to a boomtown of about 36,000 by 1852. In 1849 a state constitution was written. In September 1850, California became a state.

At the beginning of the Gold Rush, there was no law regarding property rights in the goldfields and a system of “staking claims” was developed. Prospectors retrieved the gold from streams and riverbeds using simple techniques, such as panning.

Hydraulic mining, a system where miners literally blast the hills and the forested slopes with giant water canons, was so damaging that the first environmental laws in California were passed to prevent it. 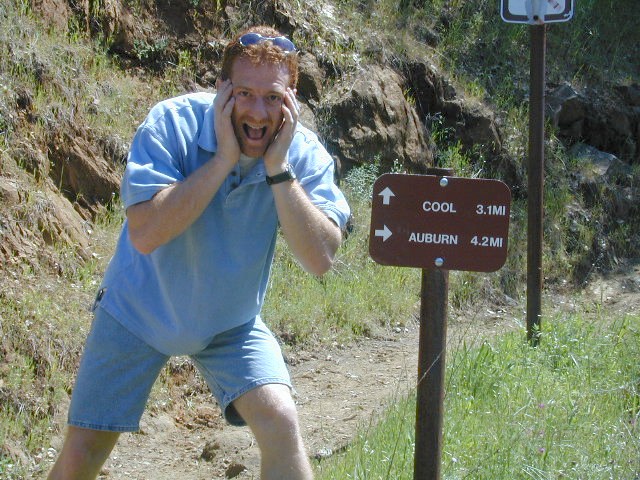